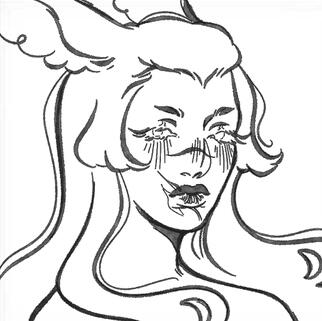 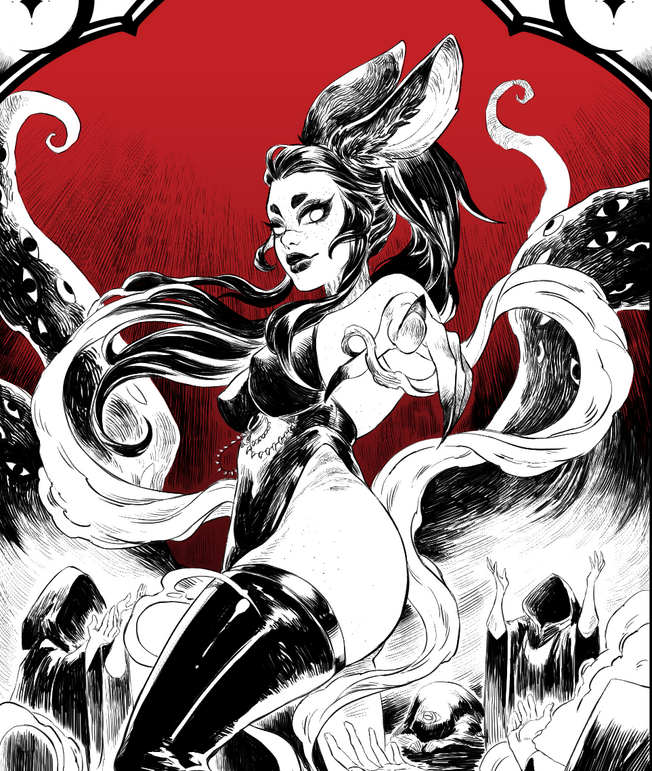 Wading through the spirits like a flood on the floor

[[ The gentleness that comes,
not from the absence of violence, but despite
the abundance of it. ]] 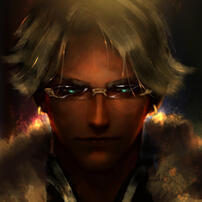 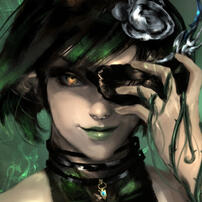 [[ You raised your hand to your face as if
to hide it, the pink fingers gone gold as the light
streamed straight to the bone,
as if you were the small room closed in glass ]]

Curious, confusing and inspiring. Her questioning nature has most certainly rubbed off on him, and he respects and appreciates her for her worldliness, understanding and shared interests, despite their disparity in age difference and demeanor. 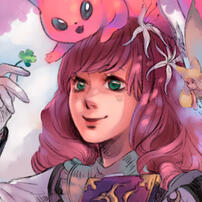 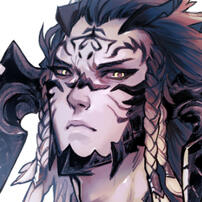 [[ Kill your Gods, devour your oppressors. ]]

Stoic. Storied. Dangerous. Enkhjargal is a man that harbors much of Roman's respect and admiration. Filling the role of both teacher and pupil interchangably, Enkhjargal mentored him loosely in voidal summoning, and in turn, Roman had taught him to fence.

[[ How much can you change
and get away with it, before you turn into someone
else, before it’s some kind of murder? ]]

Intense, opinionated, and downright bizarre. Roman appreciates his strangeness, honesty, and fighting prowess, and many of their views and interests overlap. His odd nature easily opened Roman up further to the idea of friendship, despite their mutual insanity, and his presence often takes the sour edge off of the Viera's usual disposition. 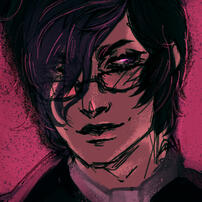 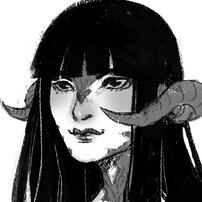 [[ A stone on the path means the tea’s not ready,
a stone in the hand means somebody’s angry, the stone inside you still
hasn’t hit bottom. ]]

There was a danger that seeped from my skull